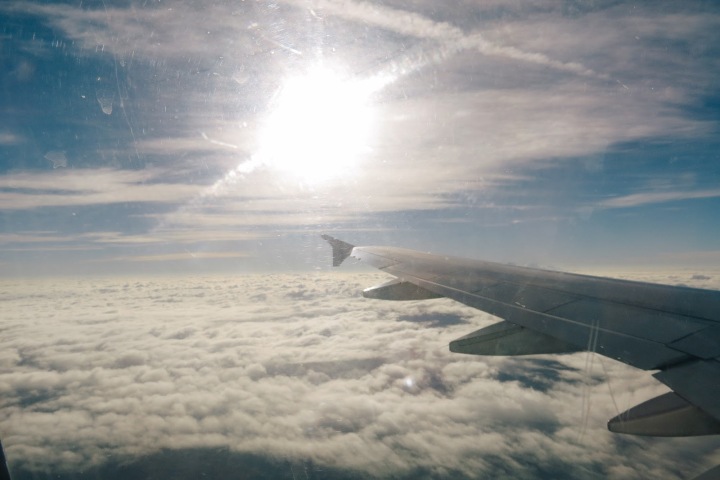 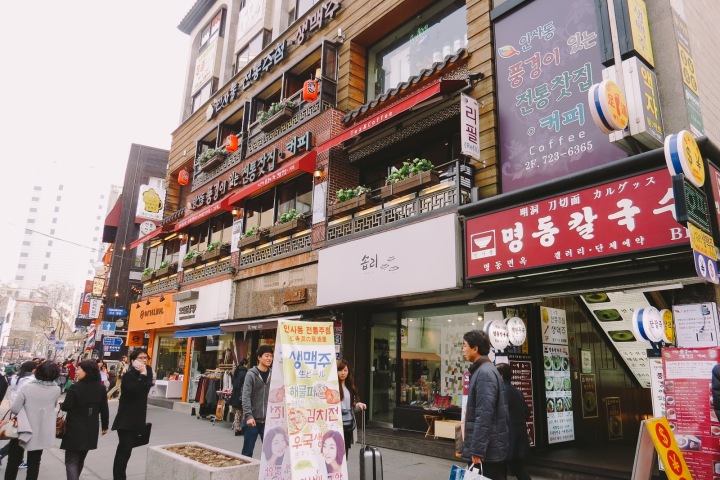 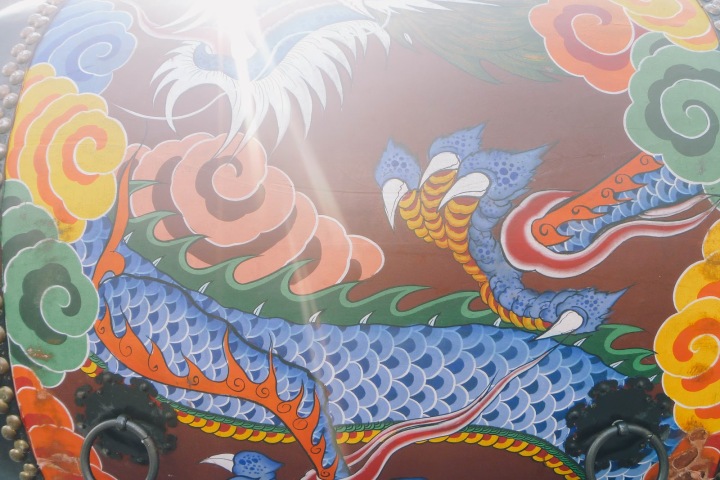 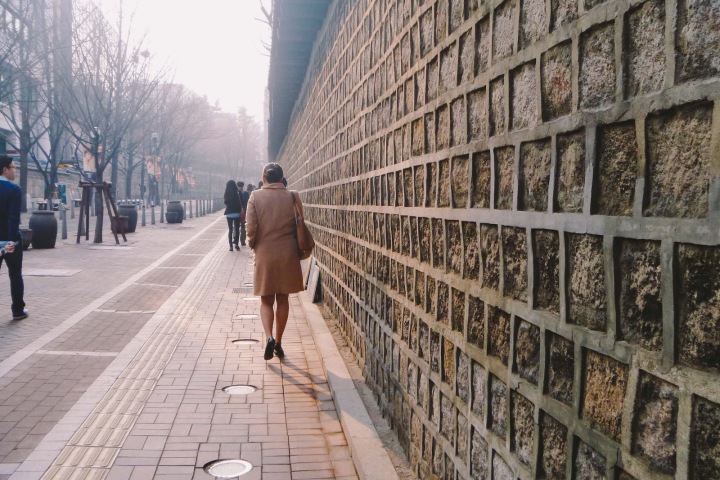 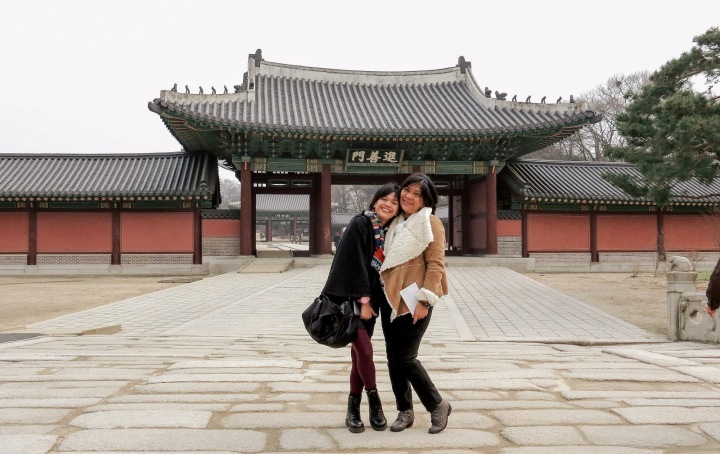 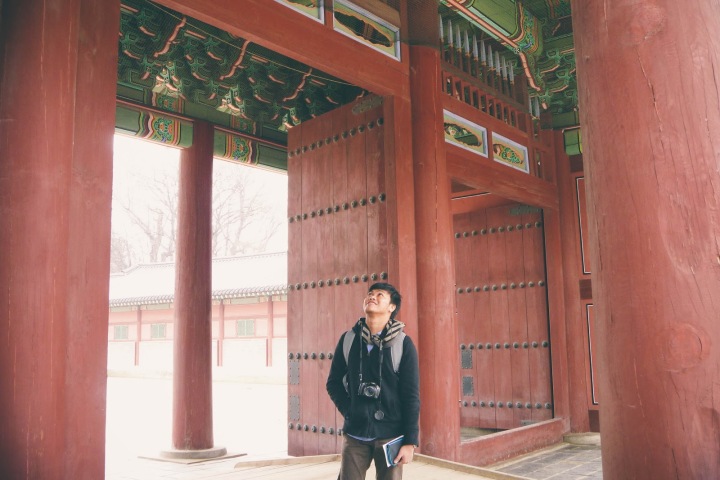 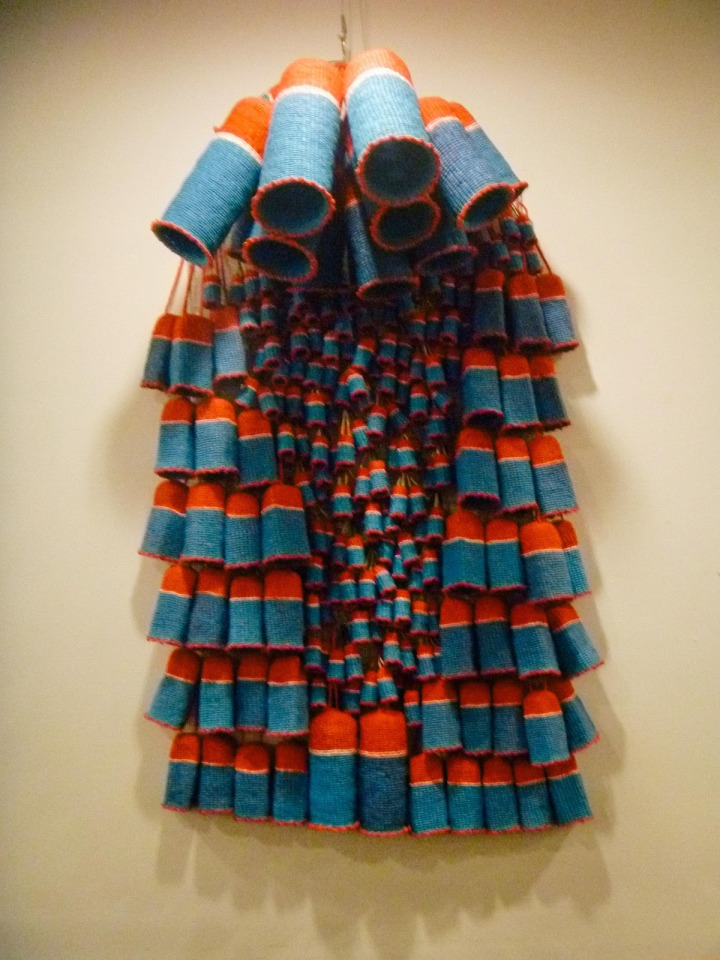 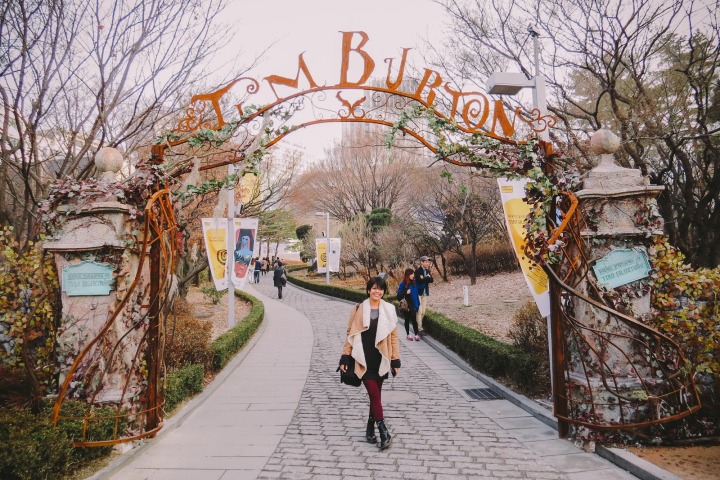 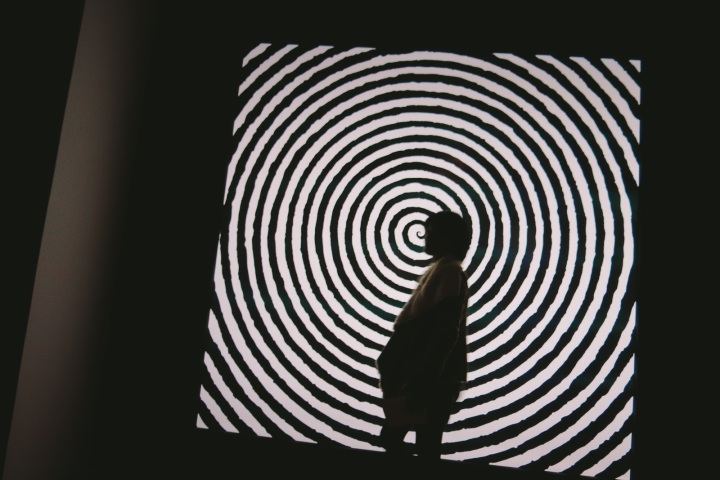 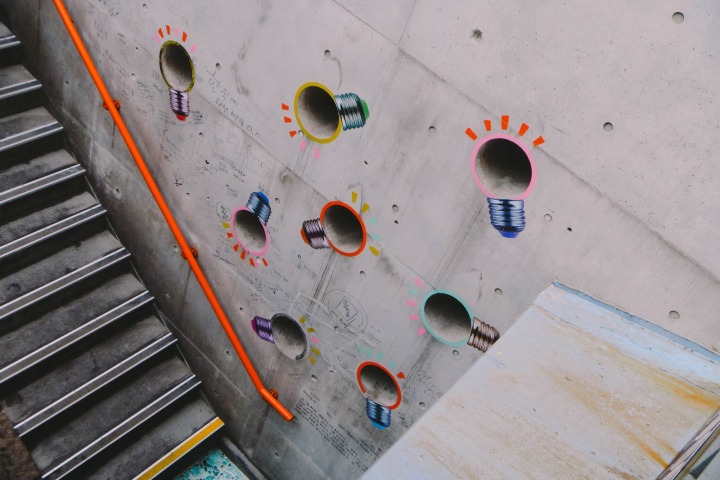 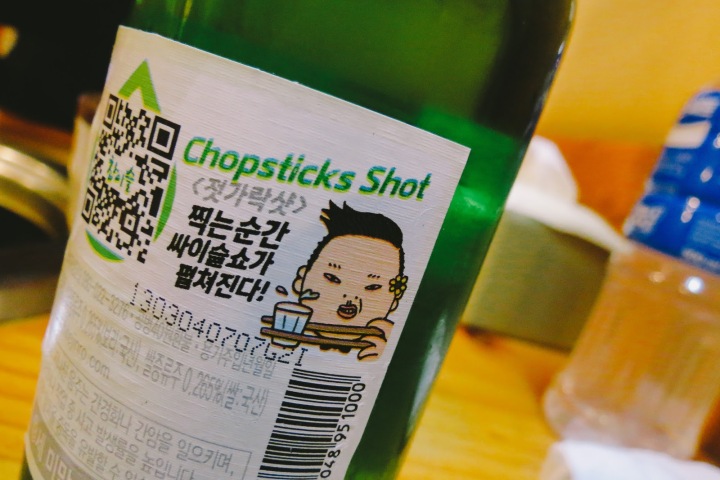 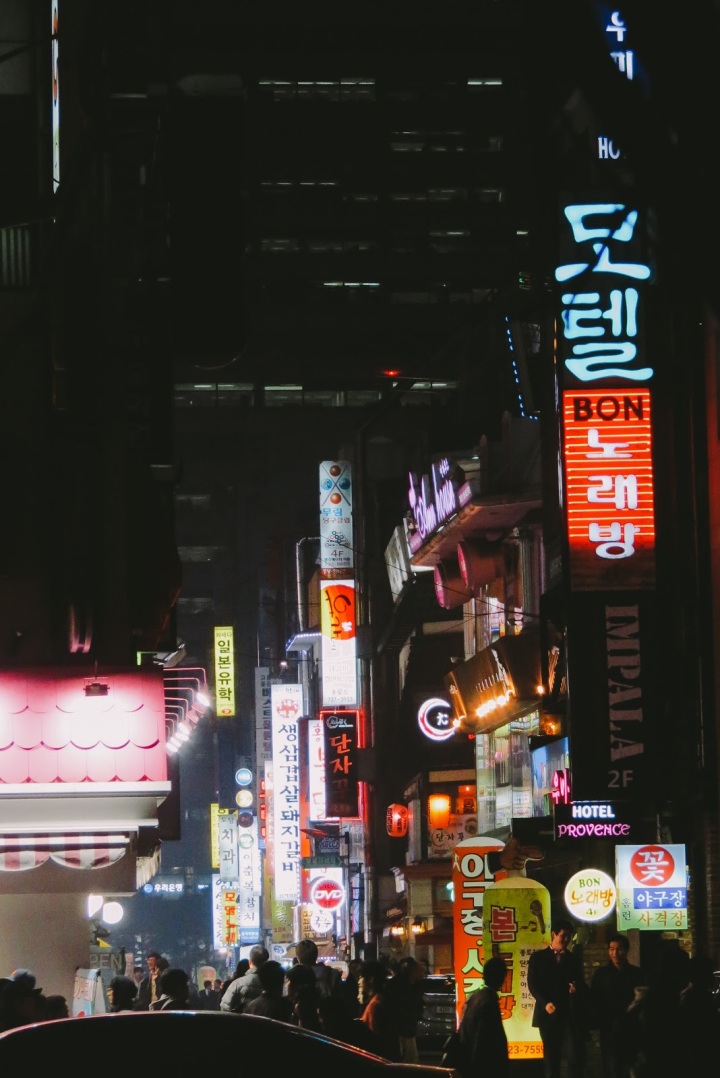 Photos by Ranie Catimbang and Me (and Mama)
Here are some of my favorites from Day 1… looking at this batch that I uploaded now I think I prioritized my mug too much, sorry. We visited two palaces (the first one we had almost all to ourselves, wheeeee), loitered in the Insadong avenue of delicious food and tempting merchandise, and Ranie took clandestine shots at SeMA where an amazing exhibition of Tim Burton’s effects, props, and other never-before seen works was on view.
We saved $$$ on this trip by: a) booking our fares on promo (as always), b) opting for a hostel instead of a hotel, and c) hostel prodigiously happened to be within walking distance of a train and bus station and three main districts where we had planned to go. It was that amazing. Our hostel was a dorm-type affair with ondol beds and a common kitchen that was filled with warm aunties and co-travelers cooking toast when we tumbled in on our first day. I caught my mom watching them as if they were characters on her favorite shows (they were as animated in real life), haha.
And a few more thoughts:1) It’s amazing how well preserved their palace structures are… and how they exist right in the middle of the city, beside banks, a Hyundai building, or schools. No wonder it’s so easy for them to film their period-era tv series. I learned more about Korea’s history on our third day (when we went to the National Museum), but for photo ops and unlimited time warp feels 3000 won is pretty worth it. 2) Learned the hard way that it’s cheaper to take a photo wearing their traditional costume in the Hanok villages than in Insadong (we are hopeless tourists, but my mom and I couldn’t resist the second opportunity either), but aside from that the street was worth coming back to a second day, for the food (on the second night we managed to find a “secret” Italian restaurant) and for a quick taste of the artsy and the cosmopolitan beat of SK. 3) We look proper bundled up, but I was in no way prepared for the single digit celsius weather! I took the photo of the woman by the wall because I couldn’t believe how she was managing with bare legs whilst I conjured Manila heat in my mind to keep from freezing. But anyway, it was cool, perhaps too literally. 4) I’m so grateful to report that throughout our stay, Koreans (at least in the places we went to) have been so kind. Not just those who were selling us things or food but even strangers from our transit bus from Busan to Incheon to the people behind us at the train station. Feeling safe and enjoying the goodwill of locals make touring a city all the more so much better and memorable.
Seoul Day 2
Seoul Day 3

This site uses Akismet to reduce spam. Learn how your comment data is processed.

My name is Krista and I've been blogging since 2005. Welcome to my online repository! All photos and content are mine unless stated otherwise. For enquiries, email krista@waketimestories.com

There was an error retrieving images from Instagram. An attempt will be remade in a few minutes.